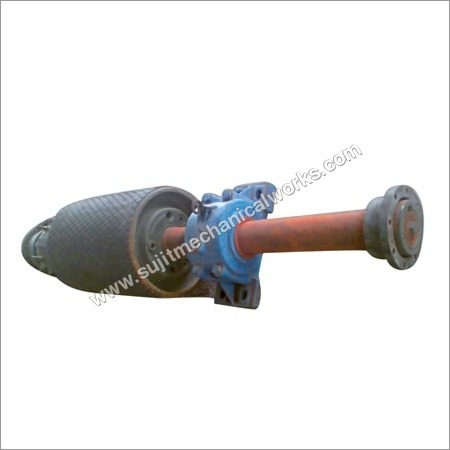 Conveyor Pulley & Idlers
Price And Quantity
Product Description
Conveyor Belt Pulley & idlers Moc :- Steel , M.S, with or with out rubber coating. Working :- Medium speed . Manufacturing process :- Fabrication. Conveyor belt pulleys are used in transmission systems that are driven by Conveyor belts. Typically high-speed, low-power applications in industries. One safety factor is that in over torque situations, the belt can slip, preventing damage to equipment other than the belt itself. Flat belts require flat pulleys and flat pulley idlers. Flat belt drive pulleys apply motive power to the belt. Conveyor belt pulleys and idler pulleys can have a molded crown, which helps to center the belt, prevent rubbing against the outside flanges, and provide support under the center of the belt, where there is the most stress. The crown also helps to keep the belt on the flat belt pulley (belts tend to move to the tightest position). In some cases, a flat belt drive includes a tracking sleeve or other mechanism for keeping the belt on the flat pulley. Specifications for flat belt pulleys include belt width, outside diameter, bore size, hub diameter, and hub projection. Tension on a flat belt is usually set by adjusting the distance between pulleys to stretch belts by a small amount, such as 2%. Standards for flat belt pulleys are maintained by the International Organization for Standardization (ISO) Technical Committees 41 (pulleys and belts) and 101 (continuous mechanical handling equipment). In the National Electrical Manufacturers Association (NEMA) publication, Motors and Generators (MG 1), Section 14.7 mentions flat belt pulleys.
Trade Information
Related Products 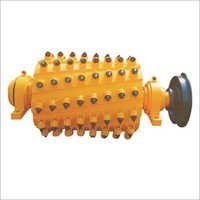 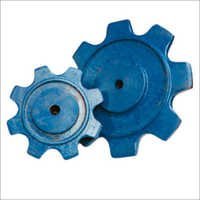 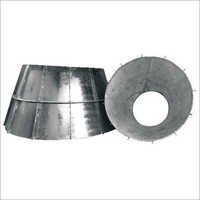 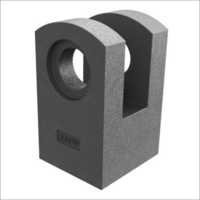 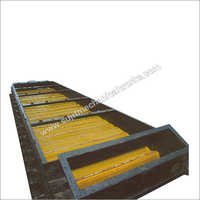 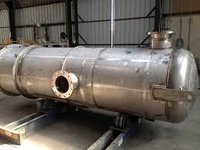